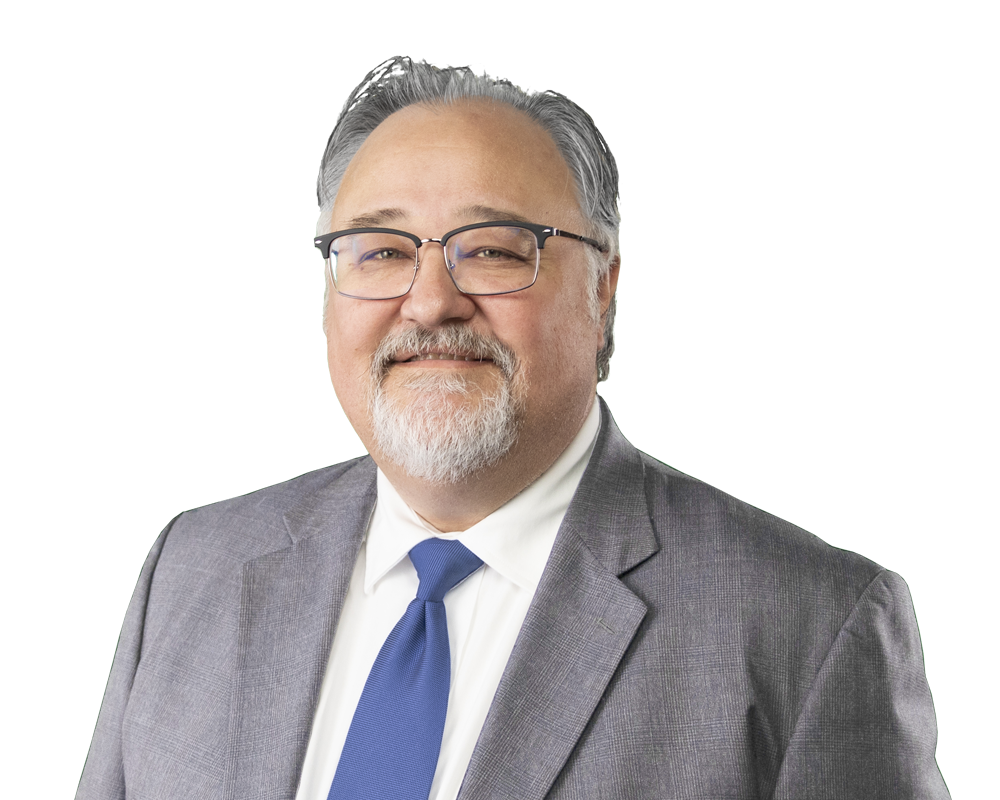 Gary Albin has fought for workers’ compensation rights since he graduated from law school in 1990. Born and raised in Newton, Gary received a bachelor’s degree in economics/political science before receiving his law degree, both from the University of Kansas. He was admitted to the Kansas Bar Association in 1991, and is also licensed to practice before the U.S. District Courts in the Western District of Missouri and the District of Kansas, as well as the 10th Circuit U.S. Court of Appeals.

Gary specializes in workers’ compensation, employment discrimination and insurance defense. Since 2004, he has represented inured workers and plaintiffs in both workers’ compensation claims and personal injury litigation throughout Kansas. He has been a featured speaker at numerous seminars and presentations, and is a member of the Wichita and Kansas Bar Associations, and the Kansas Association for Justice.

Gary and his wife, Lesa, live in Andover and have two boys.