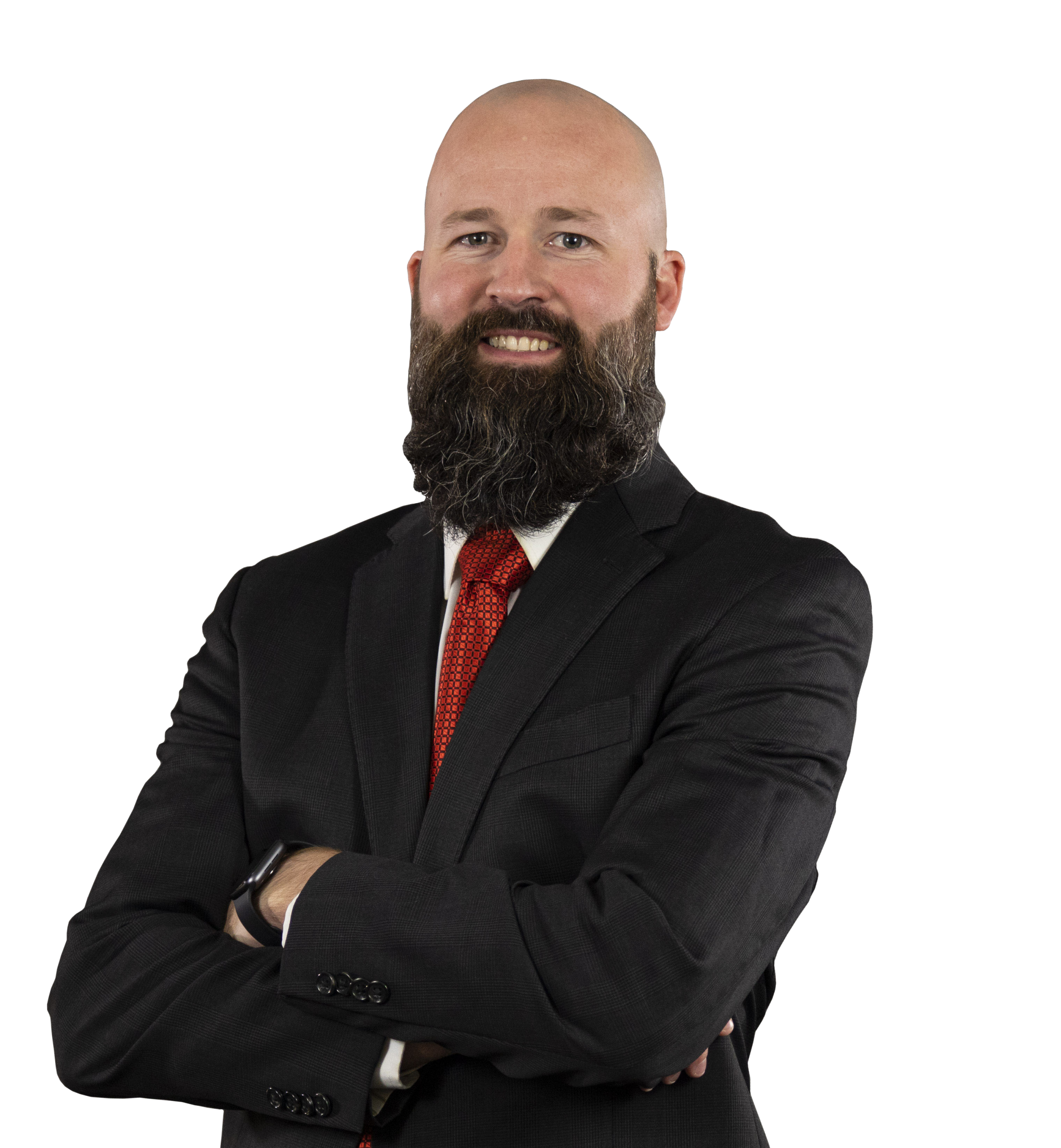 After growing up in Derby, Kansas, Drew attended Wichita State University for his undergraduate degree and then attended Washburn University School of Law. While in law school, he competed on the trial team and was inducted into the Order of the Barristers in 2012. He graduated law school and was admitted to the bar in 2012. Today, Drew remains active in the Wichita Bar Association and Kansas Trial Lawyers Association and was elected president of the Wichita Bar Association Young Lawyers in 2016. 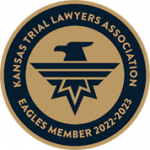