Do you need an animal attack attorney?  According to the Centers for Disease Control and Prevention, approximately 2% of the U.S. population is bitten by a dog each year, meaning that over 4 million people are bitten by a dog annually, many of whom are children.  Remember that the most important thing you can do after an animal attack is to seek immediate medical care. Getting medical attention immediately is important for your health as well as your eligibility to file a claim and hold the owner accountable. Once you have seen a care provider for your injuries, try to find as much information as possible about the animal that attacked you, especially where the animal lives and whether or not the animal's owner has insurance.

What should I do if I am involved in an animal attack?

After the attack, try to determine if the animal is wild, stray, or someone's pet. Try to identify the address where the attack occurred. If the animal belongs to someone in the area, you may be able to avoid rabies treatment and you may also have a personal injury lawsuit against the owner.

If you or someone you know have suffered an injury resulting from an animal attack, contact an attorney with the Accident Recovery Team to learn more about your legal options.

After you have received medical attention, it is important to do the following:

As an animal attack victim, you may be entitled to medical reimbursement and damages due to emotional damage, lost opportunity due to disfigurement, and other monies if the owner acted with malice or with disregard for public safety. 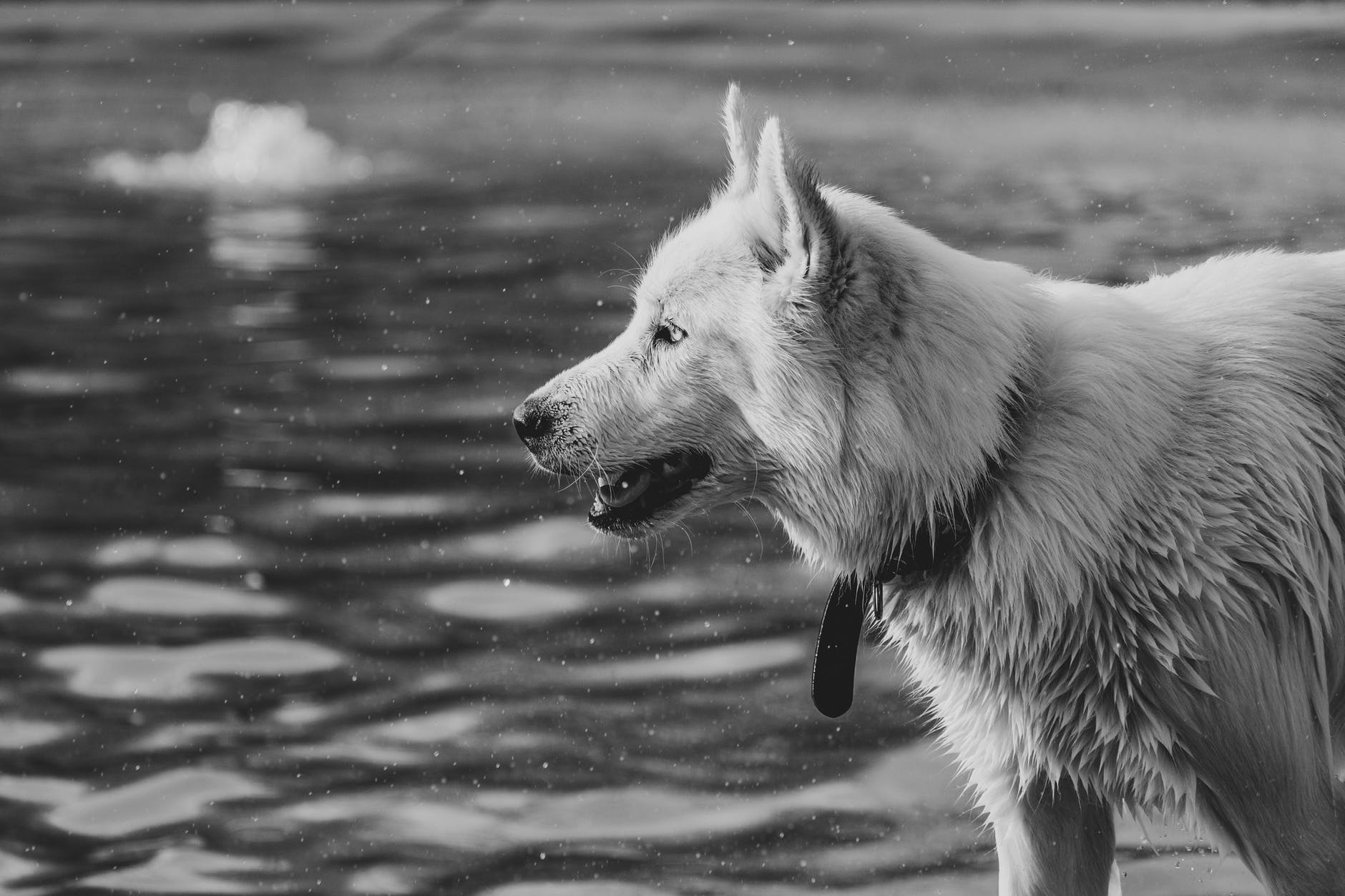